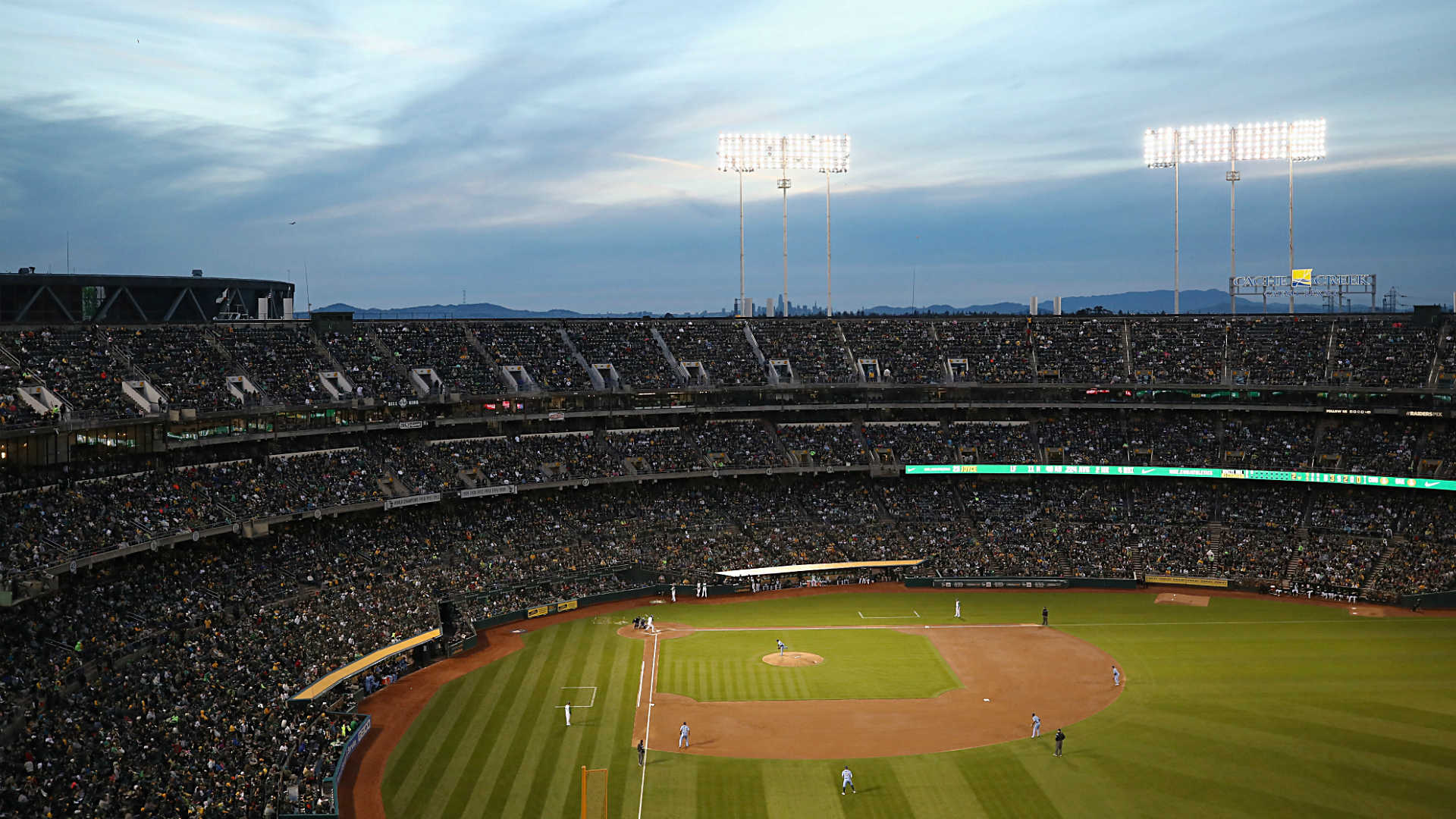 Insulated within the stained concrete walls of the often-mocked Oakland Coliseum, a special camaraderie has blossomed over the past few years.

Matt Chapman, Matt Olson and Sean Manaea came up through the A’s farm system together, and they’ve in turn developed a love for each other and their franchise that has helped power the team to consecutive 97-win seasons.

The next crop of rookies can now bond over their disdain for the organization.

The franchise on Tuesday became the first in MLB to cut weekly pay entirely for minor leaguers amid the coronavirus pandemic, leaving its players wishing they’d been drafted elsewhere. A team that only ever succeeds by exploiting the current MLB arbitration system has taken its cheapness to unprecedented lengths, and it should cost the A’s the “lovable underdog” image they’ve cultivated for decades and enrage the very players they need to rely on if they want to continue to overachieve on the field.

“I’ve completely lost all respect for everyone involved in this decision,” A’s minor league right-hander Peter Bayer told Bill Moriarity of Athletics Farm. “And I know a lot of people feel the same way as I do, they just won’t say it publicly.”

Make no mistake: Players in Oakland have long noticed the lack of investment from ownership even during an uptick in club morale and regular season success. In moments before games, between awkward stretches in cramped hallways forced by insufficient weight room space, there are occasional murmurs among them about facility deficiencies and the toll taken on attendance.

Members of the current team have largely pushed aside those concerns because they believe in the people around them and feel empowered by the tight bonds they’ve formed coming up through the minor league pipeline together. Stopping the pay of prospects during the pandemic could be a turning point in that mindset.

A’s owner John Fisher is worth an estimated $2.1 billion; while that’s not all liquid assets, he no doubt has cash on hand. Paying every minor league player a weekly stipend of $400 per month through September amounts to no more than $2 million, or approximately 0.1 percent of Fisher’s net worth.

Moving forward, when the front office goes to the negotiating table to beg impending free agents to sign discount extensions, this measure will no doubt be remembered. Why should players do the team a favor when it turns its back on them when times are hardest?

Chapman and shortstop Marcus Semien were already difficult, perhaps impossible sells for new deals given their market values. Those contract extension discussions — based on the premise of a hometown discount — just got much tougher. As for talks in five years with developing stars still in the minors? Forget about it.

Beyond contract negotiations and general morale, there could be tangible on-field downsides to not paying prospects in the coming years. As pro teams around the U.S. are learning the benefits of investing resources into the physical and mental wellbeing of their young talent in order to maximize performance, the team is pulling back.

Again, Oakland is particularly reliant on pre-arbitration players in order to make runs to the postseason because of its refusal to make free-agent splashes. So even from a detached “players are interchangeable chess pieces we must juice for production” perspective, this appears to be a blunder.

The A’s have for decades been widely seen in a positive light as the AL foil to the big-spending Yankees and Red Sox. They’ve been turned upstart heroes in “Moneyball” and considered a symbol of sporting intelligence, even as they fumble stadium plan after stadium plan and let their most beloved players leave.

Their clownery this week shows even their staunchest defenders who they really are.