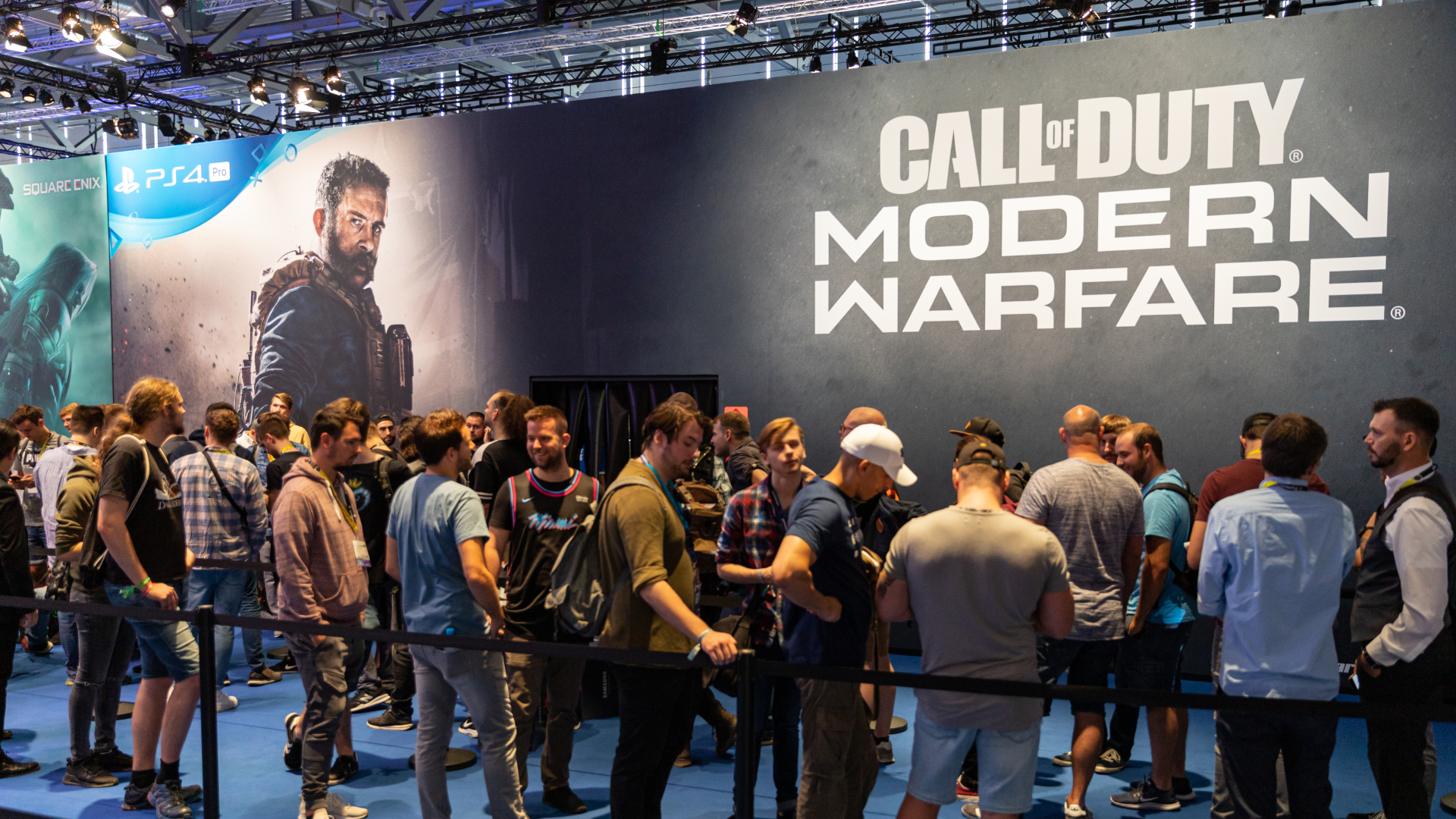 The people at “Call of Duty” are not mincing words.

During the height of protests and civil unrest across the United States, the folks over at “Call of Duty” decided it would be best to delay the start of Season 4 of “Modern Warfare,” which was originally set to release on Wednesday, June 3.

In a new start-up screen that greets players when they load into a game, Infinity Ward makes it clear that the “Call of Duty” community stands with the Black Lives Matter movement.

The message in its entirety:

Black Lives Matter. Our community is hurting. The systemic inequalities our community experiences are once again center stage. Call of Duty and Infinity Ward stand for equality and inclusion. We stand against the racism and injustice our Black community enures. Until change happens and Black Lives Matter, we will never truly be the community we strive to be.

MORE: Everything you need to know about ‘Valorant’

In addition to the message of support for the Black Lives Matter movement, Infinity Ward announced new directives it is taking to fight racism over the multiplayer game earlier in the week:

Some of the changes Infinity Ward is implementing include adding more “resources” to sift through prejudicial behavior and adding in more filters to counteract players’ racist gamer IDs.

While the “Call of Duty” developers and community has come under fire in the past for not policing its player base when it comes to racism, this seems to be a step in the right direction for “Modern Warfare” and the gaming community as a whole.

Many were quick to point out the changes and the audience of the game, which some peg as predominantly racist:

Call of Duty just put a Black Lives Matter statement into the game. I know the racists in their moms basements are furious.

Call of duty put up a black lives matter joint. This game has questionably the most racist audience ever I know they’re mad.

Lmaooo so many wannabe soldiers are gonna get so mad at Infinity Ward for putting this in Call of Duty. “DoNt MiX poLitiCs WitH maH viDeO gAmeS!!!!”

call of duty’s “black lives matter” message is so funny because cod lobbies are the only places i, a white woman, have ever been called and will only ever be called the n word

No release date for Season 4 of “Modern Warfare” has been revealed.