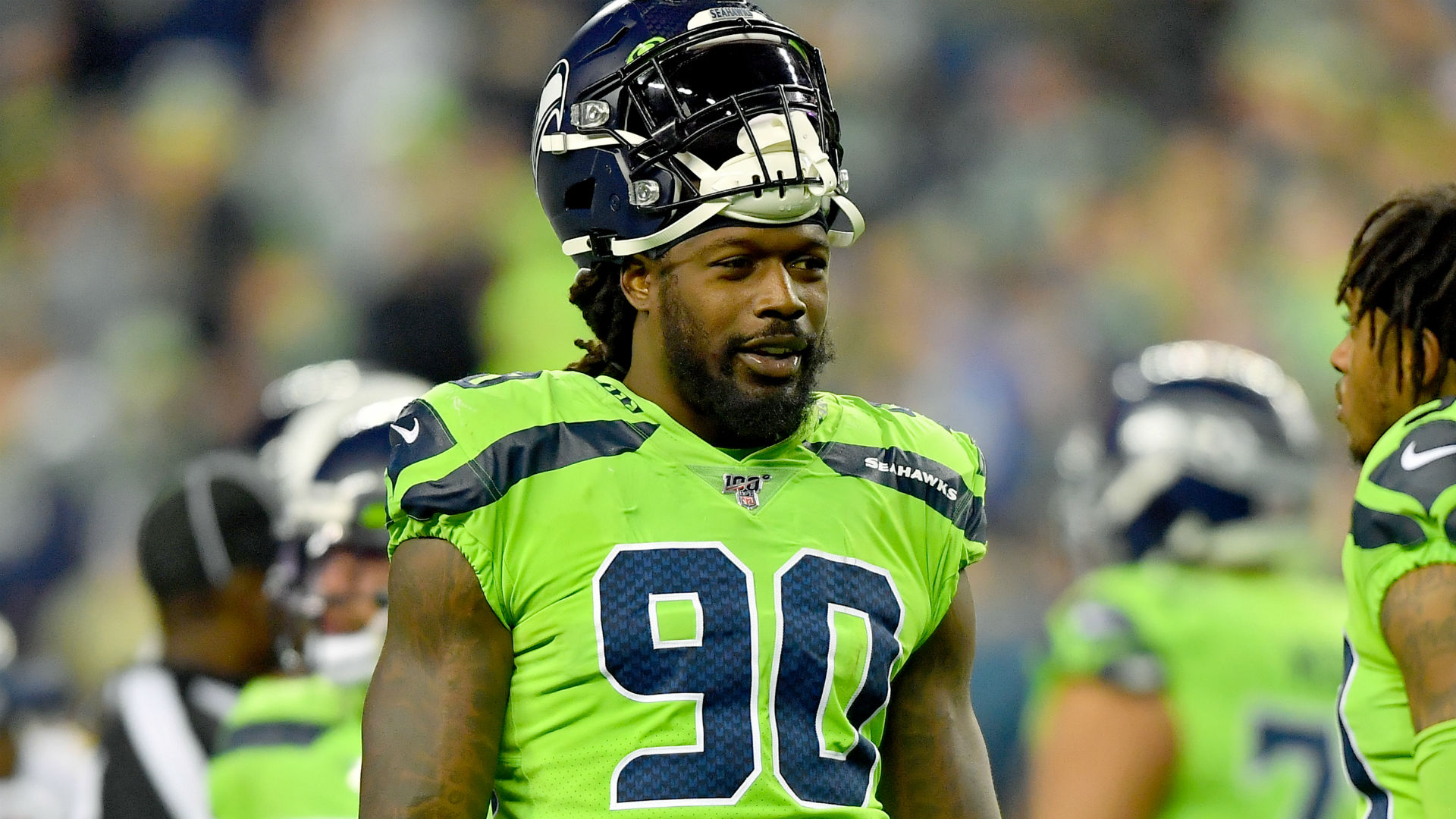 The Seahawks made a huge move on Saturday in trading for safety Jamal Adams, but do they have another deal up their sleeve?

Seattle has been trying to bring back pass-rusher Jadeveon Clowney all offseason. The Seahawks traded for Clowney last year, and he played in 13 games for the franchise. He became a free agent after the season and still hasn’t decided on a new team. The Seahawks wanted to bring him back, but the move for Adams might have ended their pursuit.

ESPN reporter Jeremy Fowler appeared on “SportsCenter” Sunday morning and explained why Clowney to Seattle is unlikely to happen.

“(The Seahawks) flirted with bringing back Jadeveon Clowney, the free agent pass rusher, pretty much all offseason,” Fowler said. “But I’m told that with this Adams deal, that all but closes the book on Clowney. Because they need that $15 million or so that they would have given him to structure a deal for Adams.”

According to Spotrac, the Seahawks have just under $17 million of cap space remaining. As Fowler notes, most of that money will need to be spent on Adams’ contract extension. And back in March, ESPN’s Dianna Russini reported Clowney was seeking a contract worth $20 million per year.

It’s still possible if Clowney is willing to play for significantly less than he wants, and it appears Adams is hoping that’s the case. During a session on Instagram Live, Adams told Clowney he “might as well stay” in Seattle.

MORE: How Jarran Reed made a fortune off Jadeveon Clowney

Back in June on the NFL Draft Insiders Podcast, Pro Football Network’s Tony Pauline reported the Seahawks aren’t in Clowney’s desired landing spots. Pauline said Clowney’s top two teams he was interested in were the Cowboys and Saints. But he also said Clowney would be willing to sign a one-year deal.

Still, Pauline said Clowney needed a “decent one-year deal.” With Seattle’s current cap structure and desire to extend Adams, a favorable contract with Clowney is unlikely. And that’s why Fowler believes Seattle’s pursuit of Clowney is essentially over.