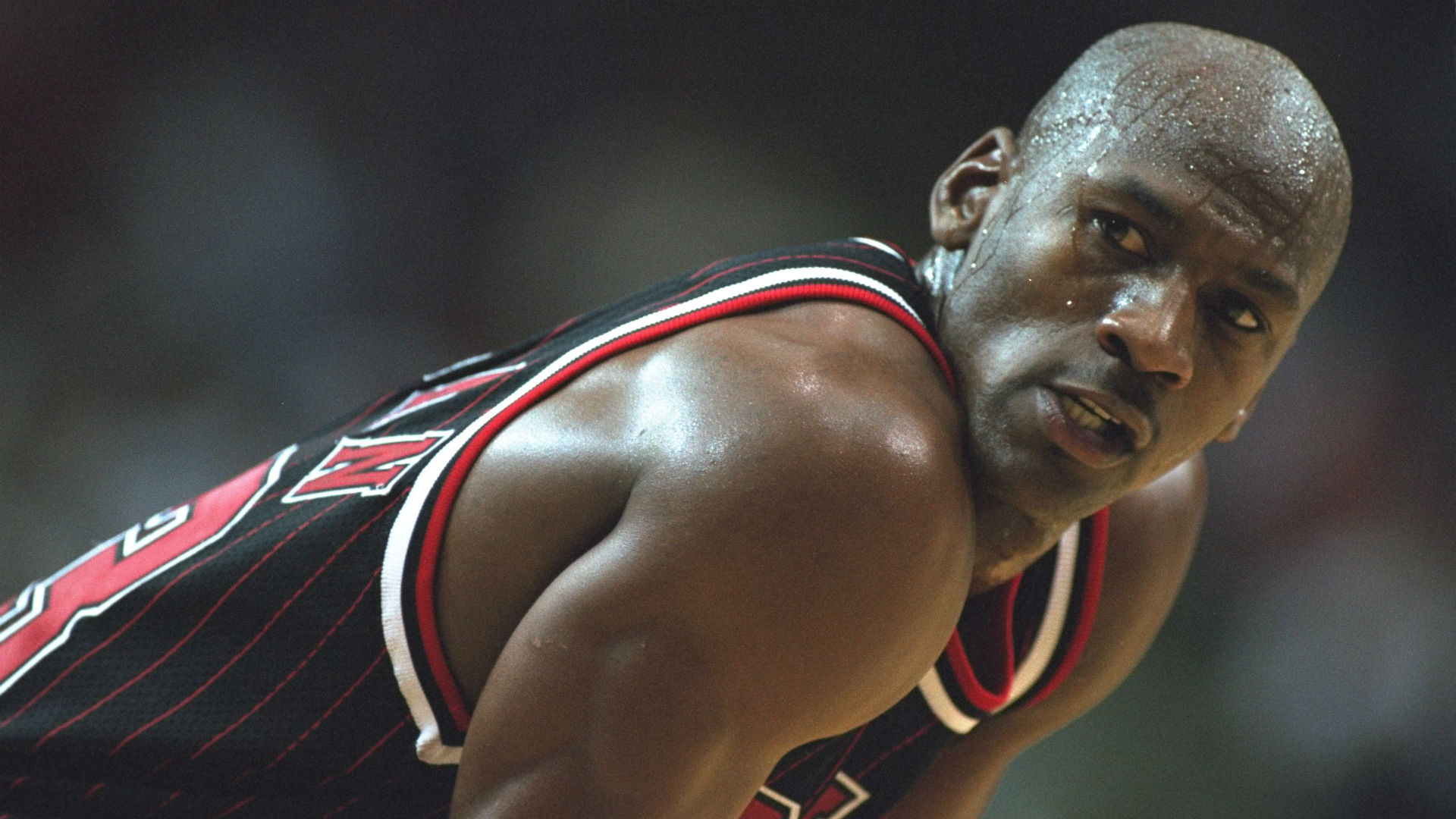 The first two episodes of the highly anticipated documentary series “The Last Dance” won’t premiere until Sunday, April 19. ESPN must have known viewers couldn’t wait any longer, so the company decided to release a teaser video showcasing five minutes from Episode 1.

“The Last Dance” features never-before-seen footage from the Bulls’ 1997-98 championship campaign, including exclusive interviews with Michael Jordan, Scottie Pippen, Phil Jackson and other key members of Chicago’s dynasty. Though the season ended with a title, the tension was high as the Bulls began their journey toward a second three-peat.

Despite the team coming off consecutive championship runs, there was a great deal of “uncertainty” about the direction of the franchise and the potential for a rebuild, Jordan said.

“I thought it was unfair,” he said. “I would never let someone who is not putting on a uniform and playing each and every day dictate what we do on a basketball court. So, my mentality was, ‘Let’s put things aside from a business sense and focus on that craft. Let’s give them a reason not think that way.'”

Jordan aimed much of his frustration at Bulls general manager Jerry Krause. When Jordan was asked at the time about the biggest challenge the team would face that season, his eyes darted upward in the direction of Krause’s office.

“To his credit, [Krause] did his job,” writer Mark Vancil said. “But Jerry had the little man problem. He grew up, little fat kid, not a lot of money. He was always the underdog. He just couldn’t control that part of him that needed credit. … He was good. But he wasn’t good enough to do it without Michael Jordan.”

Krause died in 2017, so it doesn’t appear we will hear his side of the story outside of the clips ESPN was able to pull from the archives. However, this series won’t just be a glorification of Jordan’s greatness and condemnation of anyone who dared to stand in his way.

In an interview with The Athletic’s Richard Deitsch, “The Last Dance” director Jason Hehir detailed Jordan’s initial concerns about taking part in the project.

“(Jordan) said, ‘When people see this footage I’m not sure they’re going to be able to understand why I was so intense, why I did the things I did, why I acted the way I acted, and why I said the things I said,'” Hehir told Deitsch. “He said there was a guy named Scotty Burrell who he rode for the entire season and, ‘When you see the footage of it, you’re going to think that I’m a horrible guy.

“‘But you have to realize that the reason why I was treating him like that is because I needed him to be tough in the playoffs and we’re facing the Indianas and Miamis and New Yorks in the Eastern Conference. He needed to be tough and I needed to know that I could count on him. And those are the kind of things where people see me acting the way I acted in practice, they’re not going to understand it.’ I said to him, ‘That’s great because this is an opportunity. We have 10 hours here to peel back the onion and have you articulate all the things you just articulated to me.”

It sounds like Hehir and his crew ultimately wanted to paint a full picture of Jordan and his final year with the Bulls. It’s impossible to tell that story without Krause, so expect plenty more on that topic.